What are the benefits of Dental Surgical Microscopes?

Microscopes have proven to be the Golden Standard for the treatment of the smallest dental hard tissues. Here, two- to four-times magnifications are used. Equally important is the shade free illumination of the object. This generally requires a coaxial illumination. For diagnostic or examination issues 8- to 12-fold magnifications are preferred.

How can the dentaZOOM® be employed?

With sufficient training it is also possible to use the dentaZOOM directly.

What are the main applications of the dentaZOOM?

What are the disadvantages of the monocular version?

Is it difficult to get accustomed to a monocular view?

No, it generally takes a couple of days to get used to a monocular view. At that point, the other eye closes easily or even remains open.

Why wasn’t the dentaZOOM introduced earlier?

Only with the development of modern LED-technique and optics it became possible to produce such a compact and lightweight instrument. 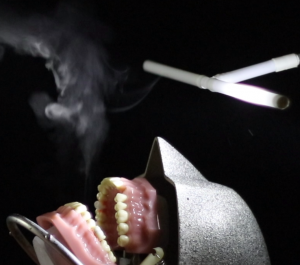